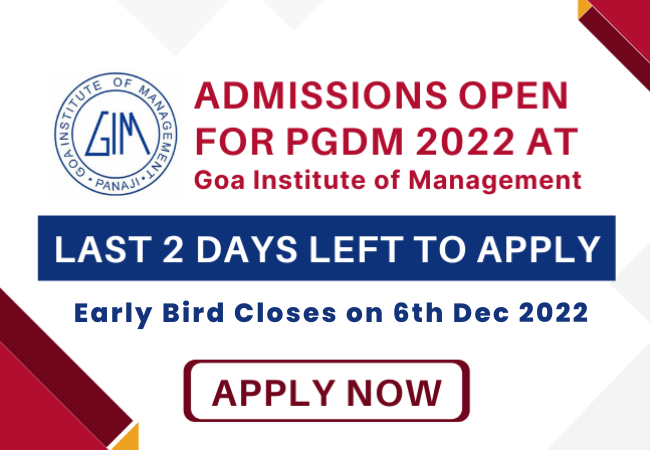 IlluminatiX is the institute’s window to the outside world. Its activities range from media and public relations, press coverage to copywriting, editing, designing and more. IlluminatiX regularly interacts with a plethora of Media Houses. In its endeavor to foster interactions between the media world and B-School students, the Media and PR Cell of XUB, ushers the fourth edition of Communiqué- the Media Conclave, on 3rd September2017. Communiqué is aimed at stimulating the interaction between the media world and students. This year the topic of discussion is “Privacy and Media: A Mismatch?

It has been established beyond doubt that media has grown immensely in its capaciousness. Any business that wishes to reach out to its customers needs to embrace media in its totality and utilize its offerings to derive maximum returns. The purpose of this conclave is to bring together media stalwarts and future managers to reflect on the changing media-space and its increased relevance in the lives of consumers and managers alike.

Mr. Jawhar Sircar is The Chairman of Centre for Studies in Sciences, Calcutta. He was India’s longest serving Cultural Secretaryand was honored by the British Museum with a Silver Medal for his outstanding contribution.He was also The CEO of Prasar Bharati (Doordarshan and All India Radio) for five years, and was unanimously elected by 67 nations to be the Vice-President of the world’s largest Public Broadcasting Body, The ABU.He has been an IAS officer for nearly 42 years with 17 years’ experience in Finance Industry and 14 years in Public Communication covering Education, Culture and Media.

Mr. Dillip Satapathy started his career as a journalist in 1985 after graduating from Ravenshaw University. He has received many laurels including- "Satabdi Samman" as the 'Best Journalist' in 2005, "Swarup Jena Memorial" award in 2009 and "Harish Chandra Buxipatra Memorial" award in 2015. Mr. Satapathy figures regularly in discussions on economic, social and politics issues in various television channels.

Ms. Shweta Shroff has over 9 years’ experience and currently leads the Global Performance hub for Performance Marketing. She has worked on million dollar campaigns for big brands like Walmart, Mars, Kraft, EA Sports etc. She has been recognized by Google for her contributions in AdWords Community and is a part of the inner circle of “Top Contributors” for AdWords. She has been invited to various TC Summits in London and at their headquarters in Mountain View, California.

Mr. Sumrit Shahi is a youth icon and one of the youngest screenwriter. He has written for 9 youth based TV shows and has scripted over 1200 episodes. An author of three novels,Just Friends, A Lot like Love... a Li'l like chocolate and Never Kiss Your Best Friend, he was chosen by Hindustan Times in the list of Top 30 under 30 young achievers in the country, terming him as a ‘Writing Rockstar of the Young’. He was also nominated in Forbes long list of Indian celebrities in 2015. He was also a TEDx speaker and has delivered talks in leading schools and colleges across the country.

Mr. Aditya Maheswaran is an alumnus of Indian School of Business(ISB). He is a sought after professional speakerand thought-leader in human behavior and leadership. He was crowned as World #2 at The World Championship of Public Speaking 2015 held at Las Vegas.He is a two-time TEDx Speaker and has been awarded with ‘Young Achiever Award’ by the Rotary.He is a Distinguished Toastmaster (DTM), the highest individual award conferred by Toastmasters International.

Communiqué was started in August 2014 by IlluminatiX, The Media and PR cell of XIMB-XUB, with an aim to stimulate interaction between Media and Students. It has focused on important issues,such as-“Digital Media-Empowering Customers and Facilitating Managers of the future” and “Ethics in Media” in the past few years. This year’s theme is “Privacy and Media:A Mismatch?”