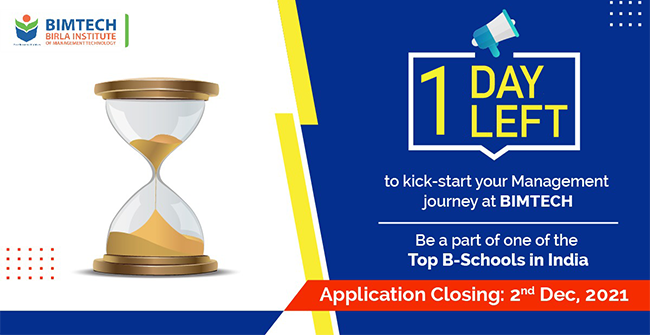 What impact can be possible out of PMâ€™s Central Asia Visit?

What impact can be possible out of PM’s Central Asia Visit?

From July 6-13, 2015 Indian Prime Minister Narendra Modi visited five Central Asian countries of Kazakhstan, Kyrgyzstan, Turkmenistan, Tajikistan and Uzbekistan, a resource rich region which is primarily influenced by Russia and China.While India is aspiring to become a new factory of the world through ‘Make in India’ drive, better ties with Central Asia will help in making this dream a reality as this region boasts of huge reserves of oil, natural gases and uranium.

While Kazakhstan is a major oil producer in the region, Turkmenistan and Uzbekistan have one of the biggest natural gas reserves, and Tajikistan and Kyrgyztan are believed to have considerable untapped reserves. The main focus of the eight day tour was to boost economic ties and enhance cooperation in defence and cultural sectors. Central Asian countries on their part are also looking to diversify their exports as China remains the primary buyer of their energy exports.

Some major highlights of the five nation tour are as under –

The economic ties between India and Central Asia, though deepening, but still are way below their existing potential. PM’s tour to Central Asia no doubt has pitched for increasing bilateral economic ties; however, the enhanced cooperation in defence and energy sectors underlined the fact that increasing dependence on each other would open the prospects of strategic relations in future.

While Central Asian countries are looking for diversifying their energy exports, India is also looking to tap the energy from various sourced to reduce dependence of energy imports on few nations. In this way, India is ensuring energy security to propel its sustainable economic growth.

However, apart from energy, cultural and other trade ties, this visit must also be viewed in the backdrop of PM’s erstwhile visits to Mongolia, South Korea and Japan. With enhancing ties with the Central Asian countries along with eastern and northern neighbours of China, India is probably counteracting China’s strategy of encircling India via investments in Myanmar, Bangladesh, Sri Lanka and Pakistan.

As India has now got the full membership of SCO (The Shanghai Cooperation Organisation) along with Pakistan, it is also become necessary for India to deepen ties with Central Asia or else, Pakistan may use SCO too as a platform for its propaganda against India. And last but not the least, in the new order multipolar world where India is aspiring for a greater role in the global geopolitics, it is important for India to make its presence felt in every region of the world.