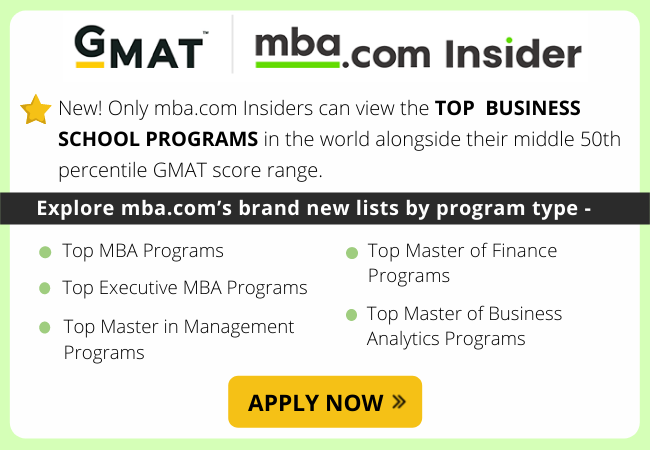 Monetary policy and fiscal policy are two tools used by government to give direction and pace to the country’s economic growth while maintaining price stability and generating employment.

Broadly, under the fiscal policy, government tries to propel the growth and stability by manipulating taxes and expenditure. Ideally, during the recession when prices are down, governments are expected to increase the expenditure and decrease the taxes thereby increasing income in the hands of people which would increase the overall effective demand of the country which ultimately will fuel growth.

On the contrary if prices are high, government would increase taxes and decrease the expenditure which would reduce the cash in hands of the public and ultimately negatively affect the demand and prices.

Tools available with the RBI to manipulate the monetary policy are repo, reverse repo, cash reserve ratio (CRR), statutory liquidity ratio (SLR) etc. RBI uses these tools to control inflation as well as to improve economic growth. However, the problem with the RBI is that both of its objectives are of conflicting nature.

If RBI cuts interest rates, liquidity in market would increase reducing the cost of credit while on the other hand increased liquidity would also strengthen inflationary forces. In its tussle to choose between growth and stability, most experts believe that RBI often goes for controlling inflation.

In fact, the latest move by Raghuram Rajan, RBI governor to cut the repo rate by 0.25 basis points during the bimonthly monetary policy review on June 1, 2015 can be seen in the backdrop of several months of below average inflation rate. Inflation in India is a very sensitive issue and since a substantial part of the population lives below poverty line, even a small rise in inflation effects them substantially.

It is because of this reason; RBI gives preference to inflation over growth while deciding about the monetary policy and plays with interest rates very cautiously. Recently, Indian Meteorological Department (IMD) too forecasted deficient monsoon this season stroking the fears of drought. If IMD forecast is correct, we can expect upward push on food prices which are already strained due to inclement weather during Rabi season.

In such a situation, if RBI introduces cheap money policy to improve growth prospects, increased liquidity in the market will strengthen inflationary forces which would have cumulative effect due to food supply shortfall.

Though government has assured of adequate food stocks, history suggests that a negative relation between food inflation and monsoon exists. On the contrary, if interest rate is increased because of inflationary pressures, it would have an impact over investment which adversely affects the capacity addition of manufacturing and other vital sectors. Growth in secondary and tertiary sector is yet to recover fully from the slowdown. Because of the dilemma of growth versus price stability, RBI treads very cautiously and changes the rate of interest only after tracking the price movements over relatively longer period of time.

For the strength of an economy, inflation control is very necessary because once the inflation growth is out of control, it will depreciate the currency, real interest rate would fall negative, exports will suffer and ultimately there would be complete chaos.

Therefore it is important to not let inflation go out of the hand. Moreover, even if RBI gives preference to growth objective over the price control, it would succeed in boosting the growth is doubtful because interest rate is just one of the several factors which determine investment. Other factors include demands, infrastructure, industrial policies, investment climate and most important is the expected rate of return on the investment. If an entrepreneur feels that he would not be able to get the positive return on its investment, he would not invest even if interest rate is zero.

Meanwhile the cautious approach of RBI is also understandable because of the sensitivity of the issue of inflation in India. Secondly, economic growth is also an objective of RBI and it has to maintain a delicate balance between both because ultimately it is growth which would create gainful employment. When growth and inflation both are expected to rise, it is highly likely that RBI Governor would keep treading cautiously while using its tools.