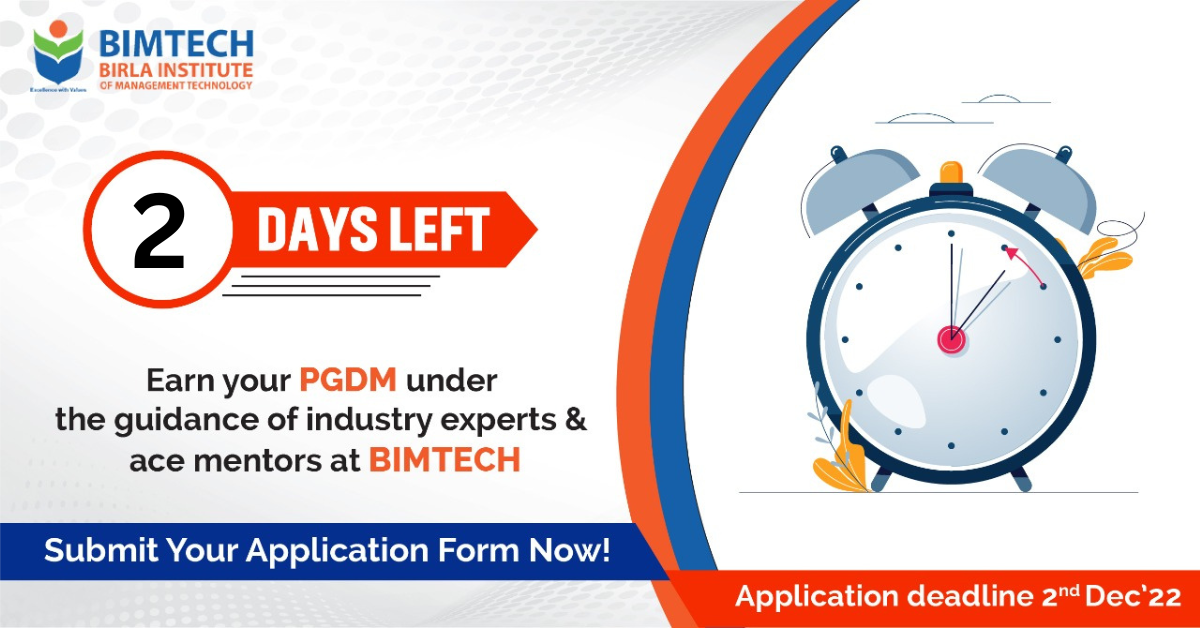 Reading success stories of greatest professionals stimulates motivational enzyme within us and we all wish to emulate them on our path of success.

Exactly with this aim MBA Rendezvous is presenting you series of motivational stories of successful Professionals who have   carved a niche in their own way and have become icons of Management Fraternity.

Narayana Murthy was not born with a silver spoon in his mouth; in fact, he had to work extremely hard to reach the top.He was born on August 20, 1946, in Mysore, Karnataka. He came from a poor but an educated family.
Read More : Dr Devi Prasad Shetty
From his childhood days, Narayana Murthy was academically brilliant. He was passionate about Mathematics and Physics and always had the thirst and the desire to gain more knowledge in these fields.
Hence, he pursued a Bachelor’s degree in Electrical Engineering from the University of Mysore and later, received his Master’s degree from the Indian Institute of Technology, Kanpur.
Read More : Chetan Bhagat
Although Narayana Murthy was born into a poor family, his dreams were huge. From a young age, he dreamt of starting his own business venture.
Narayana Murthy began his career as a chief systems programmer at IIM Ahmedabad. He then started a company called Softronics, which failed after 1.5 years of its inception.
Despite the failures he encountered at an early age, he did not give up his dream of being an entrepreneur. He learnt from his previous mistakes and decided to start afresh in 1981. That year, he, together with six software professionals, put together Rs 10,000 to create a company called Infosys.
Read More : Chanda Kochhar​​​​​​​
From the beginning, the team kept the interests of the company ahead of their own interest. And each of the team members brought complementary strengths to the company.
Today, Narayana Murthy is listed as one of the greatest entrepreneurs of all time, alongside Steve Jobs and Bill Gates. In 2000, he was awarded Padma Shri by the Government of India for his significant contribution to the country’s IT sector and economy. In 2008, he was awarded Padma Vibhushan, India’s second highest civilian award.
Read More : Sunita Williams​​​​​​​
In 2011, when Narayana Murthy took retirement, the company went through tumultuous times. Cost-cutting was evident and the performance of the company deteriorated.
On June 1, 2013, Narayana Murthy was called out of retirement to lead the company once again. Narayana Murthy, who will turn 67 this year, has taken up the challenge to bring the company back on its feet.
Read More : Naina Lal Kidwai​​​​​​​
He has taken up the positions of an Additional Director and the Executive Chairman of the Board with the company. And he is working closely with the top management to come up with incentives such as giving higher salaries to top performers to improve the performance of the company.
This is a true example of commitment and dedication. Even after his retirement, Narayana Murthy is willing to sacrifice his luxuries to revive the company.
Read More : Sonam Wangchuk​​​​​​​
Being born into a poor family did not deter Narayana Murthy from pursuing his dreams. This is what we can learn from Narayana Murthy’s determination to succeed – anyone can rise in education and career if he/she puts his mind and heart to it.
Lack of financial resources is not an excuse for a dull career. William Shakespeare once said, “It is not in the stars to hold our destiny but in us.” Similarly, just because one is born into a poor family does not mean that he/she will remain poor and unsuccessful for the rest of his/her life.
If we are passionate about changing our future, our dreams will definitely come true. Life is full of challenges. We all make mistakes but it is important to learn from them and rise in our academic and professional lives.
Stay informed and stay inspired with MBA Rendezvous