One of the most well-known and respected industrialists in India, Ratan Naval Tata is the Chairman of Tata Sons and Tata Group. At the age of 73, Tata heads one of the country’s largest conglomerates which comprise nearly 100 firms with revenues totaling about USD 67 billion. He is also the chairman of major Tata companies such as Tata Steel, Tata Motors, Tata Teleservices. Power, Tata Consultancy Services, Tata Tea, Tata Chemicals, and The Indian Hotels Company.

Read Why Ratan Tata is Optimistic about the Nation?

Tata was born on December 28, 1937 in Mumbai, in one of the richest families. His great grandfather was Jamsedji Tata, founder of the Tata group. As a young boy, Tata had a disturbed childhood after his parents split. He was raised by his grandmother, Lady Navajbai in the lap of luxury at Tata Palace. America held a special fascination for the Tata scion and he went to Cornell University to study architecture and structural engineering. Later he pursued a management course from Harvard University. 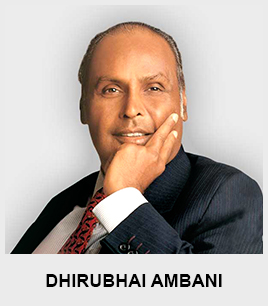 In 1962, he joined the Tata Group and his first job involved working with the Tata Steel division in Jamshedpur, where he worked with the blue-collar employees shoveling stone and working with the furnaces. He was appointed the Director-in-Charge of the National Radio & Electronics Company Limited (Nelco) in 1971 and was successful in turning Nelco around.

Tata later paved his way to become the Chairman of Tata Industries and was instrumental in ushering in a wide array of reforms. It was under his stewardship that Tata Consultancy Services went public and Tata Motors was listed in the New York Stock Exchange giving it more international power and recognition. He is credited with leading the Tatas' successful bid for Corus- an Anglo-Dutch steel and aluminum producer as well as Jaguar and Land Rover brands from the Ford Company.

During his tenure the company witnessed the launch of india’s first truly Indian car, ‘Indica’. The car was the brainchild of Tata. In 2000 Tata's food division acquired tea firm Tetley for GBP 70 million. In the year 2009-10 the group’s revenues have grown nearly 12-fold, totalling USD 67.4 billion. Tata also serves on the boards of Fiat SpA and Alcoa and is also on the international advisory boards of Mitsubishi Corporation, the American International Group, JP Morgan Chase, Rolls Royce, Temasek Holdings and the Monetary Authority of Singapore. 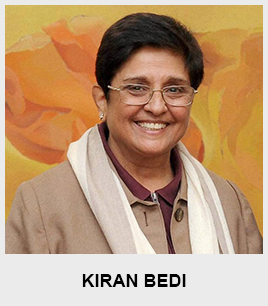 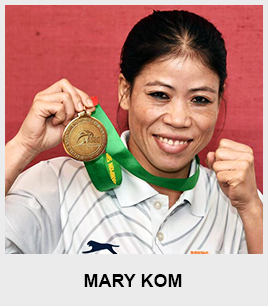 Tata set a perfect example of generosity and leadership during the 26/11 attacks. Unarmed he stood all alone outside the Taj hotel and supervised the activities to help the victims. He showcased his humane gesture by personally visiting the families of all the 80 employees who were killed or injured. He left no stone unturned to provide relief to the victims and even asked the families and dependents as to what they wanted him to do.

His retirement may still be a year away, but Tata has started chalking out plans on his post-retirement. He plans to set up a design centre of international standards and scale. He has led development of many innovative designs and products, the most celebrated being Nano. The idea of Nano was born with his concern for the safety of nuclear families commuting on two-wheelers. He was the one who suggested that the miniature car should be fitted with just one windscreen wiper. This reduced its price and maintenance cost.

A bachelor in real life, Tata loves privacy and shuns media spotlight. He has only CDs, books and dogs for company. The business baron drives himself to work in an unremarkable Tata sedan.

Standing tall with his contemporaries with a staggering fortune and world recognition, Ratan Tata has amazingly never featured in the ‘Forbes billionaires list’.