The Legacy of TAPMI
A Continuous Journey towards Excellence

Situated in the international university town of Manipal, T.A. Pai Management Institute popularly called TAPMI is the abode of innovation, learning, and excellence. Since its inception, TAPMI has progressed to be in the top league of management institutes in India. Here is a look at the path it has traversed: 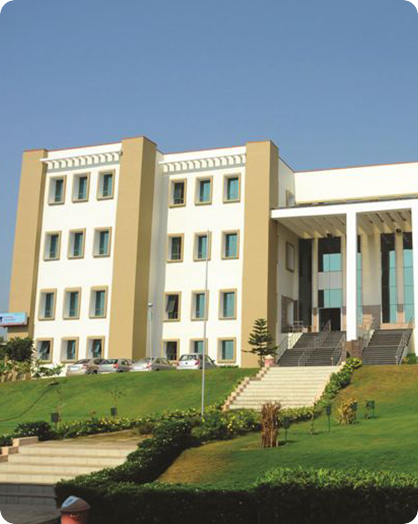 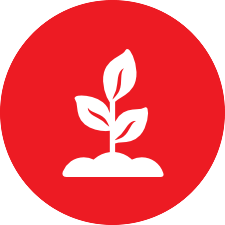 Founded as Manipal Institute of Technology in 1980 by Late Shri Tonse Ananth Pai, it was renamed as TAPMI in 1981 after his demise. In 1984 TAPMI started its first 2-year PGDM course with less than 50 students.  Since then, TAPMI has grown and has had more than 5000 plus alumni. In the year 1985, the foundation stone for its new campus was laid by the then CM of Karnataka, Mr. Ramakrishna Hegde.

The coming decade saw an era of firsts for TAPMI. A series of initiatives and events were kick-started.

Over the years many MOUs were signed. Subsequently it received national and international recognition. The various initiatives and recognitions have added value to the Brand of TAPMI. In the recent years, the event BrandScan has evolved to be a pioneer in live market research. It is a one of its kind concept in India which helps develop a student’s observational, analytical, and predictive approach.

The new millennium brought with it – new hopes, new laurels and a new logo – for TAPMI.

TAPMI continued to grow through leaps and bounds and added many new feathers in its cap.

Accreditations
National: NBA re-accreditation in 2009 and 2016. International: AACSB accreditation in 2012 and re-accreditation in 2017.
Approvals
In 2010, TAPMI received the AICTE approval for:
Awards
2011 was the year of awards:
Associations
TAPMI signed two MOUs with Blue Ocean Strategy Institute and Asian Institute of Management, Manila,Philippines in 2010.
Accomplishments
Knowledge Centre: Inaugurated in 2009, it has grown over the years and houses almost 35000 quality books and 300 national and international print periodicals Finance Lab: The Finance Lab was launched along with the new PGDM (BKFS) course in 2014. It houses 16 Bloomberg terminals and has a seating capacity of 36. Crowned as India’s largest Educational Trading Lab, it gets the live data feed from real-time international financial markets.

In 2017, Professor Madhu Veeraraghavan was appointed the new Director of TAPMI, Manipal. He brought with him a vision where he sees TAPMI scaling to new heights. The year 2018 has been the testament of two significant launches:

Prof. Veeraraghavan has proposed “Vision 2022”. He aims to build the brand TAPMI and focus on elevating TAPMI’s stance in areas such as: 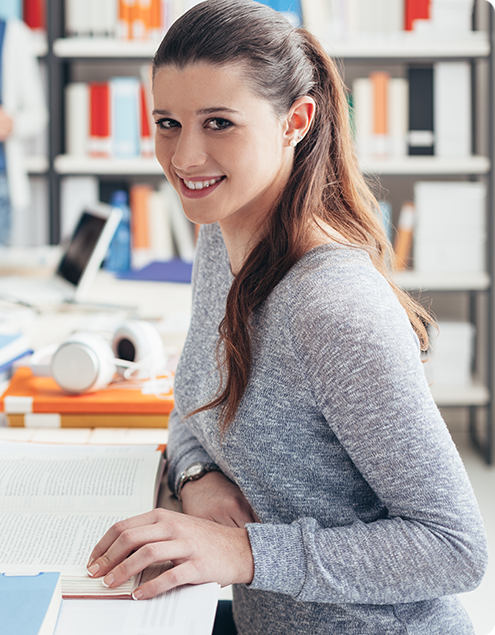 The continued persistence towards growth and excellence makes TAPMI an obvious choice for future management aspirants.