Xpressions, the biggest cultural-management festival of Eastern India, came to a delightful end on the 10th of November, 2019 as every soul in the vicinity of this magnanimous extravaganza reveled in its glory. 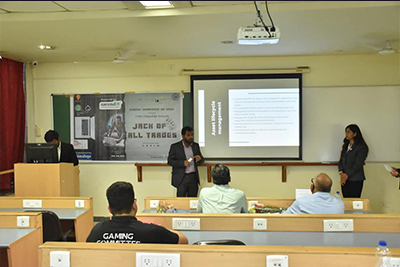 Paint@XIMB saw a clean sweep by ITER, Bhubaneswar in the senior category with Dibyabeena Hota as the winner and Vaishnavi Thakur as runners-up. DAV Chandrasekharpur did an encore of sorts in the junior category as Himansu Sekhar Sahoo pipped Aarya Panigrahi by the closest of margins.

The Final Cut was a veil remover of the social issues still prevalent in India as it showcased a range of ideas via innovative submissions on the theme ‘Sangharsh’. Team ‘Up To You’ from ITER, Bhubaneswar won the first prize while team ‘Loyalites’ from Chennai went home with the critics` choice award. 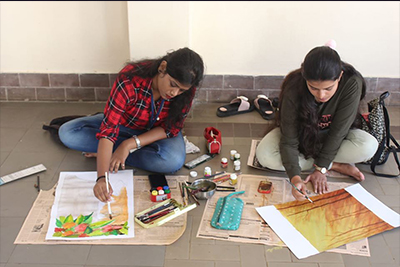 In Thirkan, the crowd tapped their feet alongside the ‘Vigoureux Crew’ from Ravenshaw University, Cuttack who won the group dance event after a tough competition from team ‘Danza’ of ITER, Bhubaneswar. Devjyoti Goswami, of Sophitorium College of Engineering, Bhubaneswar captivated the hearts and minds of the judges and ‘janta’ to waltz away as the winner of the solo event.

The magical Mika Singh gave the spectators an evening they will cherish for years to come. He made the crowd reach its crescendo through a combination of old hits from the oeuvre along with his latest compositions, which were deliriously lapped up by the enthusiastic audience. The performance turned out to be a fitting coda to this season of Xpressions-2019.