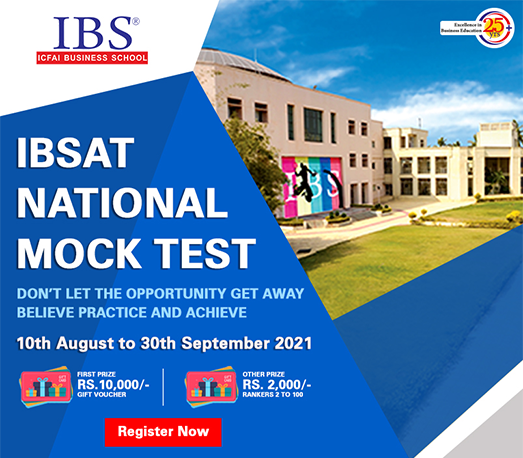 For such topics of Basic understanding on the subject matter which will help you to have indepth general awareness and will be useful for the preparation of CAT 2011 alongwith various other MBA entrance tests. This would also help you for Essay writing / GD & PI sessions, please keep on visiting www.mbarendezvous.com, Portal with Management by objective approach.