Management Development Institute Gurgaon, is one of the top private management Colleges in India. Founded in the year 1972, it has since set global standards through innovation, and demonstrated learning and teaching prowess. The Institute is now ranked to be India’s top 10th business school by the NIRF.

The Management Development Institute is located in Gurgaon. The central city of Delhi is few kilometres away from the Institute. Its campus offers the perfect ambience for knowledge to percolate.

For MDI Gurgaon admission Candidates who have appeared for the CAT (2020) will be short listed on the basis of the details filled in the application form and their CAT scores. Only the shortlisted candidates will then be called for Group Discussion and Personal Interviews during February and March 2021 at one of the centres, viz. Bangalore, Gurgaon, Kolkata, Hyderabad, Chennai and Mumbai (centres other than Gurgaon are tentative).

The fees and schedule of payment details are given below:

126 companies offered coveted roles across multiple domains during the Final Placement Process. The final placement season witnessed 41 new recruiters and a 9.53% rise in the average salary offered, reaffirming MDI’s established position as one of the country’s leading business schools.

Big names in the Pharmaceutical sector such as Eli Lilly and Company, Fresenius Medical Care and GSK Pharmaceuticals strengthened MDI’s position in the Healthcare domain. Airtel and Godrej Industries Ltd. were major recruiters.

Operation & Technology: Leading organizations such as Delhivery and Ninjacart were first time recruiters, while top companies like Amazon, Maersk GSC and Uber recruited for their coveted roles in the Operations domain.

The tremendous intellectual pool of the faculty combined with continuous hands on experience provides the students of MDI, a sturdy platform to launch them higher in the management horizon. 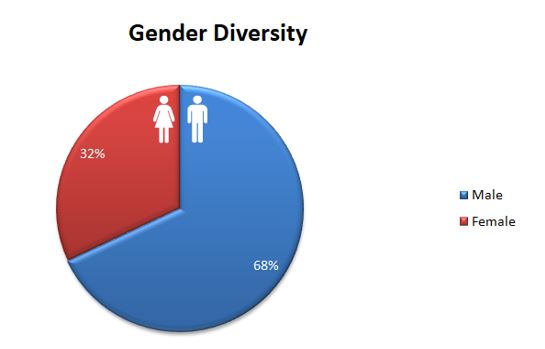 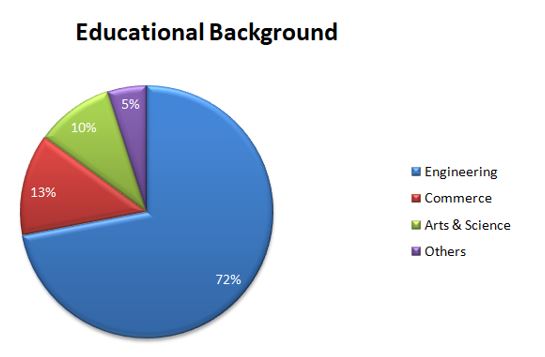 MDI, an institution for excellence in management education, quality research, executive development and value added consulting, has consistently maintained its premier position among the top five B-schools in the country. Its strong intellectual capital of over 76 nationally and internationally acclaimed full time faculty members is acknowledged to be amongst the best in India.