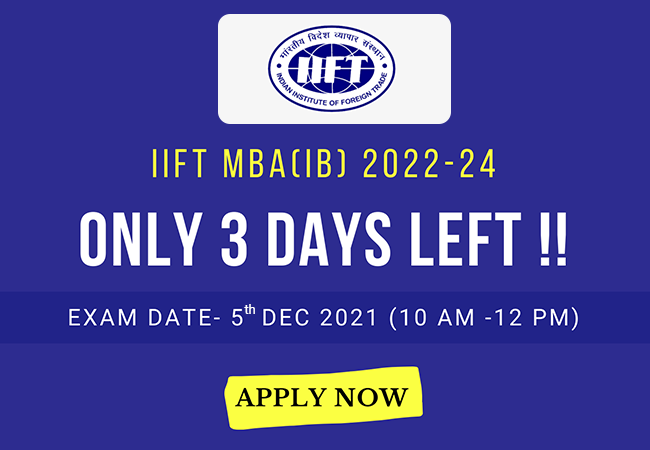 Essay writing is a tool to test MBA aspirant on assessing overall communication and personality so it is also equally important and crucial component of MBA selection process.

We at MBARendezvous.com - India's content lead MBA Website, have started series of articles on " essay Writing" which will certainly help you to clear MBA admission selection

This article on "BRICS ” will boost your confidence to be successful in Essay Writing Test:

The BRIC- Brazil, Russia, India and China came into being in 2009 when the leaders of the respective countries held their first summit meeting on June 16, 2009 at Yekaterinburg in Russia and called for the establishment of multi-polar world order.

Read More : Opportunity Knocks Once for All,   Aim for the Moon. If you Miss, You may hit a Star

During the second summit, the leaders decided to expand its membership to include South Africa as the fifth member of this group. Henceforth, it came to be known as BRICS instead of BRIC. South Africa participated for the first time in the third BRICS summit which was held on April14, 2011 at Sanya in China. At the end of the third summit, the leaders issued a joint statement known as Sanya declaration.

Though Goldman Sachs is surprised at the inclusion of South Africa in BRICS it appears that it has been included for strategic reasons. South Africa is a regional power in Africa and its inclusion in BRICS ensures the effective entry of both China and India in Africa. It should be noted that at present both China and India are involved in strategic competition to consolidate their presence in Africa.

Witnessing the major and swift changes in the world, the idea behind BRICS is to seek a multi-polar, democratic and equitable world order based on international law, equality, mutual respect, cooperation, coordinated action and collective decision making of all issues.

Read More : Handwriting is a Reflection of Personality,  By Failing to Prepare, You are Preparing to Fail

On the basis of three summits of BRICS held till now, its certain strategic directions may be identified. First, BRICS has emerged as a major player in global affairs. The four countries realized their importance after the idea of BRIC became popular. They are conscious of this fact and want to play a greater role in global affairs.

Second, their fundamental tone appears to be raised voice against the economic and political hegemony of the US and their western allies at global level. Their demand for multi-polar world and fair world order are directed towards the end. Also they want to restructure the global economic order to gain more space for themselves. The BRIC leaders believe that their combined and effective strength may enable them to realize the goal. Historically, these five members have never gained access to play a major role in shaping the global political and economic order. Their common feeling is that it is now their turn to play such role.

The BRIC leaders demanded that the G-20 instead of G-8 should play a leading role in the management of global economic order as all of them are the members of G-20 group, which has assumed importance in view of the ongoing global financial crisis.

Besides above the BRIC leaders demanded reforms of IMF and the World Bank. Their inclusion in the Doha development round of trade negotiations called for fighting global poverty and terrorism and early conclusion of climate change negotiations on the basis of principles of common but differentiated responsibility.

The BRICS thesis was for the first time elaborated by Goldman Sachs in 2003 in its report titled, “Dreaming with BRICS; the path to 2050.” In this report it is argued that the mutual cooperation among four countries in future is destined to be a reality because China and India are the dominant suppliers of raw material while Russia and Brazil are dominant suppliers of products. Thus, their economic needs are complementary. These four countries have huge potential to overtake the US and other rich countries by 2050.

The second follow up report published in 2007 is titled as “India’s rising potential” and explains how India will benefit from this powerful union. The report predicts that India’s influence on the global economies will be bigger and quicker than implied in the previous projections. The reason for this assessment is significant areas of research and development and the rising middle class in India. India has 10 out of 30 fastest growing cities in the world. From 2007 to 2020 India’s per capita GDP would increase and India would surpass the world economy by the year 2050.

Read More : Cricket Vs Other Games in India,   There is no 'I' in Teamwork

However, along with advantages the BRICS has certain fundamental constraints. First, the entire BRIC thesis revolves around their future projections as well as their combined strength. Given the nature of their economic competition and divergent views on bilateral, regional, global issues, diversification and cooperation is a difficult task.

For example, differences between India and China and strategic competition between the two in South Asia, Africa and East Asia are well known. During the climate change conference at Cancun in 2010 this difference among India, Brazil, China and South Africa came to the fore.

Second, the external strategic linkages of these countries may obstruct the progress and functioning of their combined strength. The US is the main factor in such strategic linkages. In last one decade or so India has developed strategic partnership with the US and observers feel to some extent it is directed towards China. India’s peaceful nuclear agreement with US was not appreciated by China. Even China has not so far openly supported the Indian claim for permanent membership of UN Security Council.

Also Russia to a great extent co-operated in the economic and security architecture of Europe by the US and its European allies. How much it is serious to alter the US dominated global order is doubtful.

But inspite of all these factors it is believed that they would continue to cooperate with each other for mutual economic gain but the possibility of their harmonious working with equal intensity in other matters is obscure and limited.

Read More : Valentine's Day- What it means to you!,    Dreaming Big is the First Step to Success

Read More : Peace Begins With a Smile,   A Quitter Never Wins and a Winner Never Quits